It’s inevitable that at some point during my week I will be asked the same question I hear all too often. Well intentioned acquaintances and inquisitive friends regularly present me with a simple inquiry that at times leaves me flustered, simply by asking me, “Have you been writing lately?”

I was yet again asked this question two weeks ago. I felt my shoulders droop as I searched my memory for any times I’d spend typing at my laptop, penning new thoughts. There were none. With a sigh I replied a simple, “No.”

Their reply was a quiet, “Oh, well…” followed by a semi-awkward moment of trying to decide what to discuss next.

I walked away from that conversation discouraged, not by what was said but by my lack of offerings. I’ve recently written nothing. My mind spent the next day or two mulling over the awkwardness of the scenario I’d survived. I pondered endlessly who I was and what was going on with my creative process, stuck on the same repetitive thoughts…

I am a writer. Am I a writer? I wrote a book. But if I’m not writing, not currently in the process of creating another large-scale project like a second book, am I actually a writer? Maybe I was a writer, with a huge emphasis on the past-tense. I haven’t even been journaling, penning my nonsense to give my brain some relief. Am I a writer? I think I’m a writer, but what proof do I have of that anymore…

Self-defeating was my mindset, I’ll admit it. After that conversation I had every intention to thwart my lack of production of written materials. I sat down at my laptop, a blank page with a blinking cursor awaiting my inspired words. And I delivered nothing. It was as though a pause button had been pressed interrupting the process that usually, and so easily, delivers the words from my brain to my fingertips.

So I did what I do in moments where I need to let my brain retreat to its happy place. I took action to calm my mind and to think clearly. Taking a few deep breaths, reached for my ultra-fine point marker, I began to draw.

And then it dawned on me that I was a huge idiot.

I’d been so caught up in the fact that my words were not present, not being shared, created, and molded into some masterpiece, that I’d overlooked the obvious. I’d allowed myself to forget that sometimes creativity takes shape in different forms. And that’s just what I’ve been spending the last few months allowing to happen.

These past few months I’ve invested hours that would normally be spent typing my insanity, writing out my joy and my heartache, and instead I’ve painted these thoughts. I’ve allowed markers, acrylic paints, spray paint, and watercolors to speak for me. I’ve permitted myself to express my insecurities and embrace my imperfections with paint, with ink, with my slowly developing sense of who I am as an artist. And it has felt so incredibly good.

This last week I was approached by a friend and I could feel the question about to leave her lips before she even asked me, “Have you been writing anything new lately?” The familiar sense of defeat tried to settle on me as I felt my shoulders start to droop and I glanced as my toes. Instinctively I started to feel the shame from my inevitable answer in the negative. But this time, I stopped those feeling and thoughts in their tracks. This time I allowed myself to answer a little differently. I drew in a deep breath, lifted my chin and looked her in the eyes saying something that didn’t feel so self-condemning for once, “No. Honestly, I haven’t been writing. The thing I’m learning about creativity is…sometimes it takes you down different paths that you just have to follow. Lately I’ve been on a path to create art. Sometimes it’s photography, I’m sure words will return to me, but for now, it’s simply art.”

Creativity for all of us in life is a calling that should not be denied, a passion that needs to be pursued. It will ebb, it will flow. At times it will feel inspired and other times it will feel like we’re trapped in an inferno for lack of creating, or for failed attempts. But creativity, for many of us, is as necessary as air. Without the creative process, we wilt. Without attempting to allow our inspired visions, ideas, creations to be expressed, we lack purpose. Our lives become mundane, uninspired, colorless.

Don’t expect perfection from yourself as you create. Don’t expect others to understand your need to create, to write a song, to paint a portrait, to play with sidewalk chalk, to sculpt, to photograph, to ponder and write odes to the changing colors of the leaves on the trees. But do create. It might not always be pretty, it might not always work out as you expect, but allow your fingers to move, your mind to unwind, allow inspiration to flow and your heart to be free. Don’t be an idiot like I was and allow yourself to get caught up in self-condemnation over a deficit in production. Recognize what you can do, take a breath and create.

What creative endeavor will you pursue today? 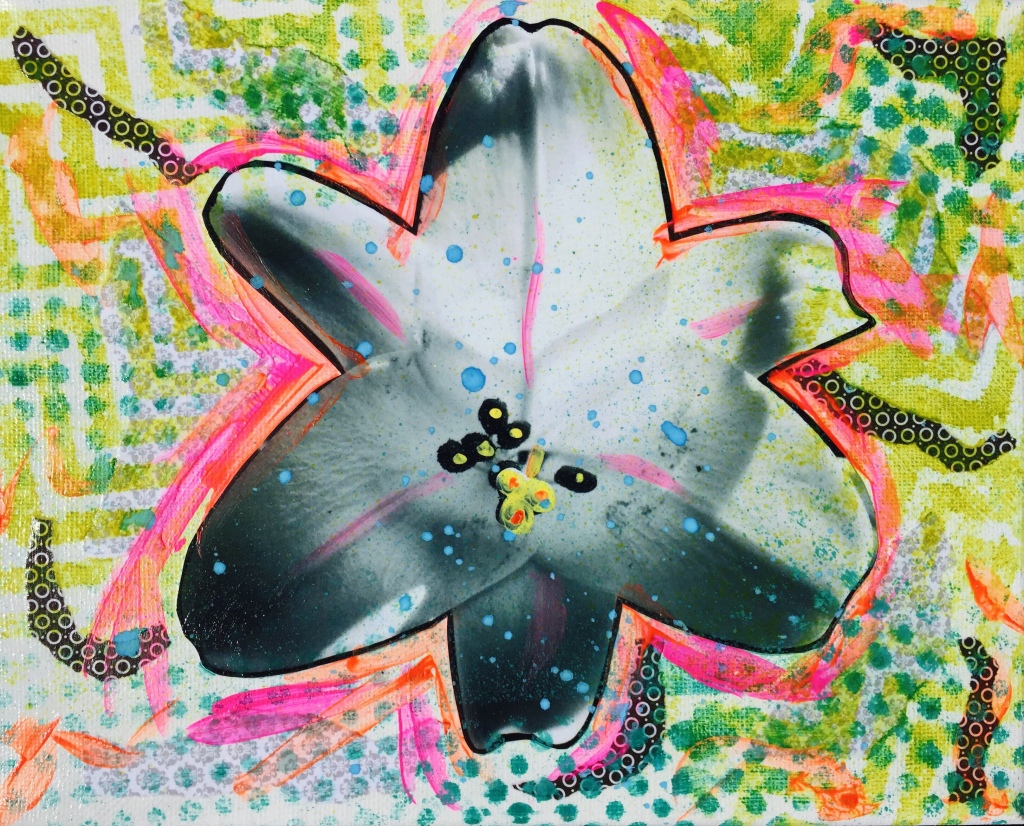 One thought on “I Was An Idiot”